Richard Rawlings, along with his crew at Gas Monkey Garage, recently announced a partnership with Polaris Slingshot that will showcase Rawlings’ personality through a one-of-a-kind custom build and five-part video series.

Known for his creative vision and intense drive to customize vehicles and machines like never-before, Rawlings will modify his personal 2021 Slingshot to exemplify his boundary-pushing, outgoing personality.

“Half the fun in owning a Slingshot is customizing it and making it your own,” said Rawlings.“ For us atGas Monkey Garage, we put a build plan together that will allow us to get after it and have some fun. Because that’s what Slingshot is all about – personalization through customization.”

Come see the finished build in person at DUB Live! at SEMA and meet Richard and some of the Gas Monkey Garage crew on Tuesday, Nov 2nd from 2-4PM! 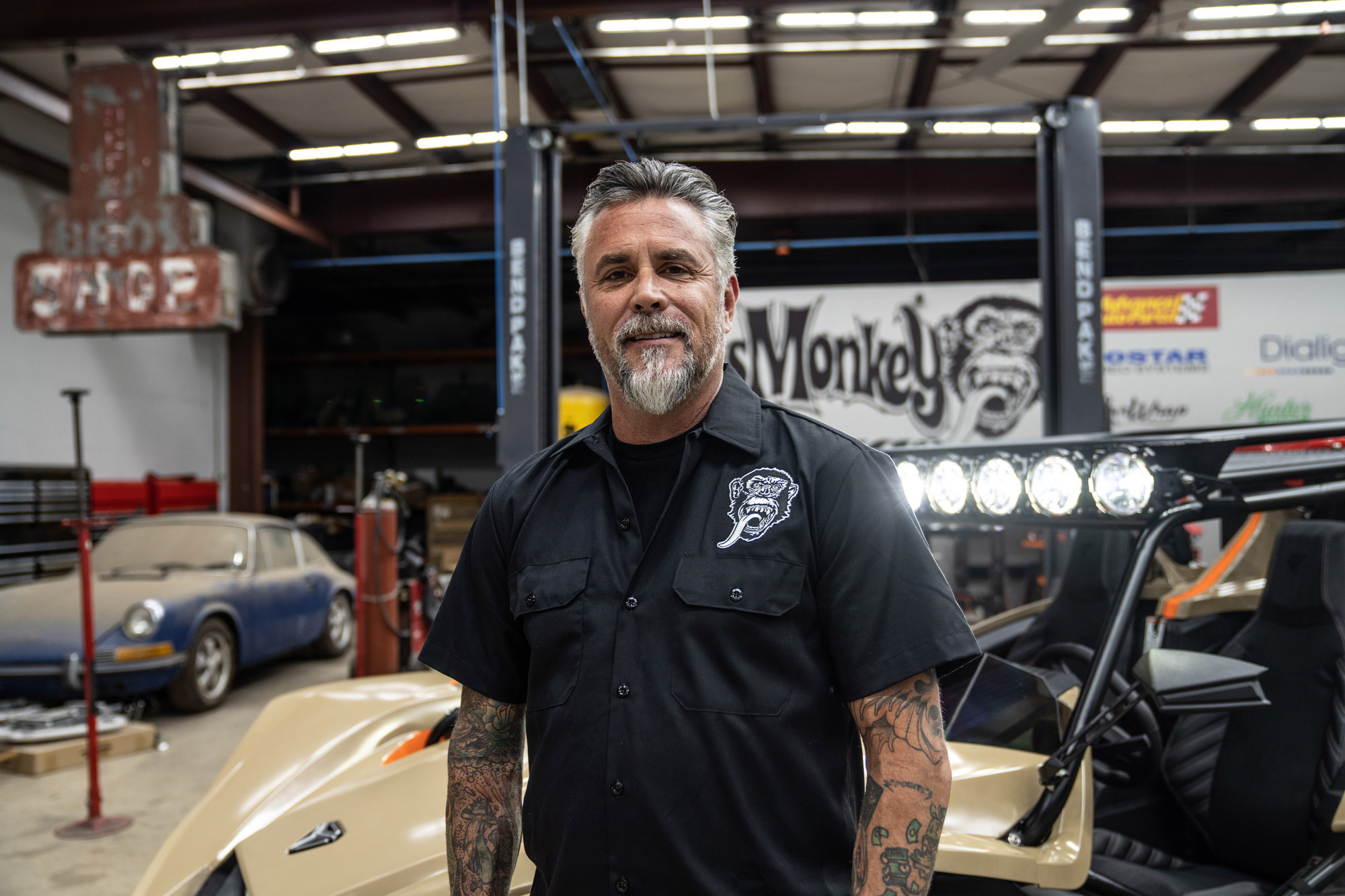